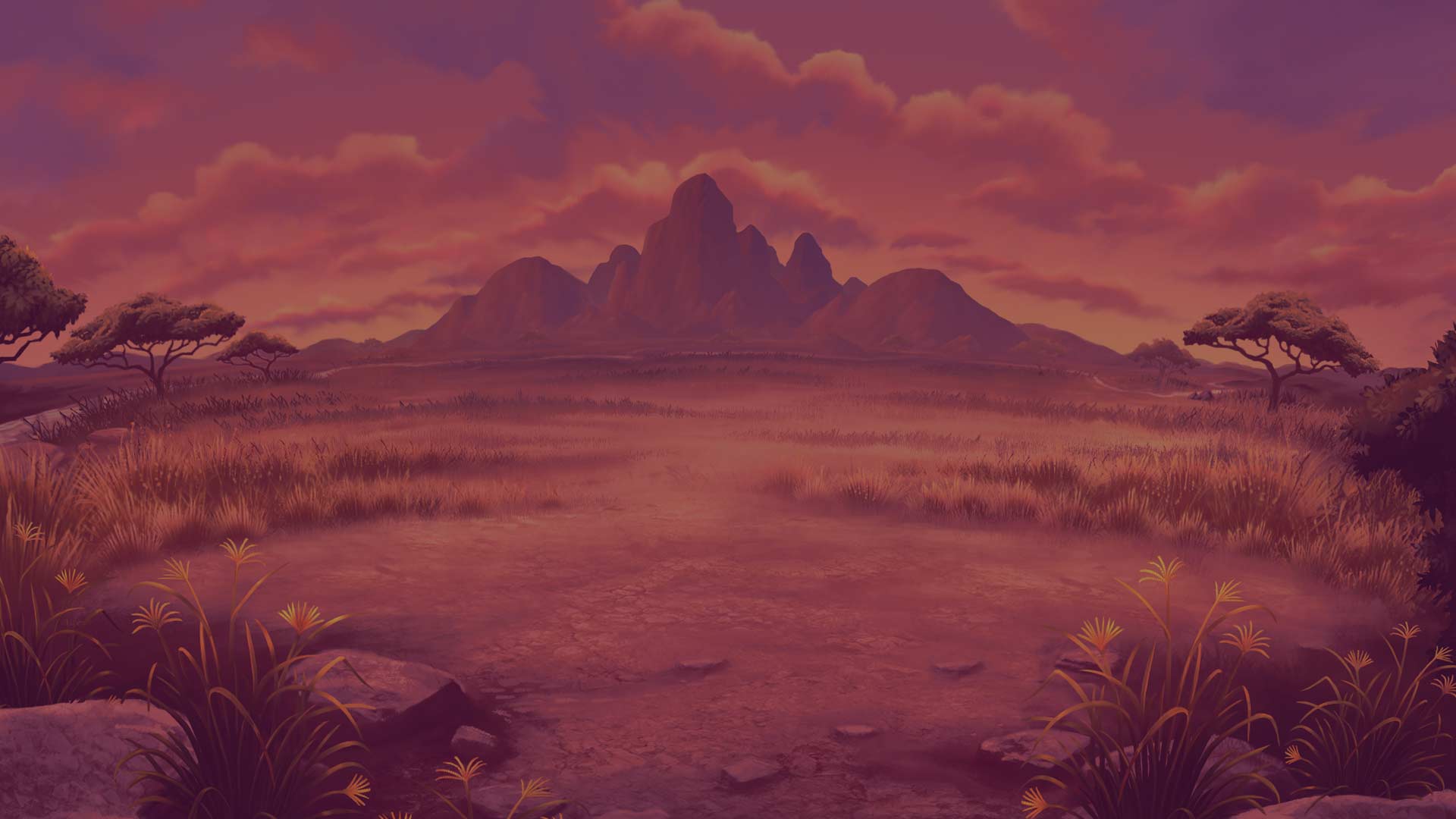 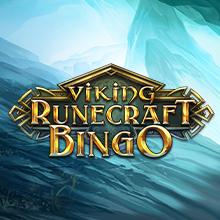 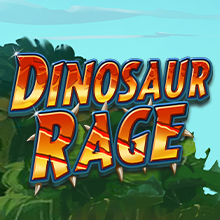 Journey to Africa, home of the majestic Wildebeest and watch as they stampede across the reels in this action-packed payways slot. It’s time to unleash the ‘beest!

Win-A-Beest is played on a 2-4-4-4-2 grid layout which will expand into a 5x4 layout during special features. The style and theme of the slot are designed to recreate the atmosphere of the African plains, home to the Wildebeest and many other animal species.

The game has 4 HP symbols modelled on animals native to Africa, an elephant, a lion, a rhino and a leopard. The 4 LPs are symbolised by the J, Q, K and A card values.
The Wildebeest is a super HP and is the symbol that will unlock two of the game’s features, Beest Mode and Beest Mode Spins.
The game also has two Wilds a standard Wild which will substitute for any LP or HP to create winning payways, and a multiplier Wild which will also substitute, but also multiply any wins by x2!
The final symbol is the Scatter, which is responsible for triggering the Stampeding Spins bonus feature.