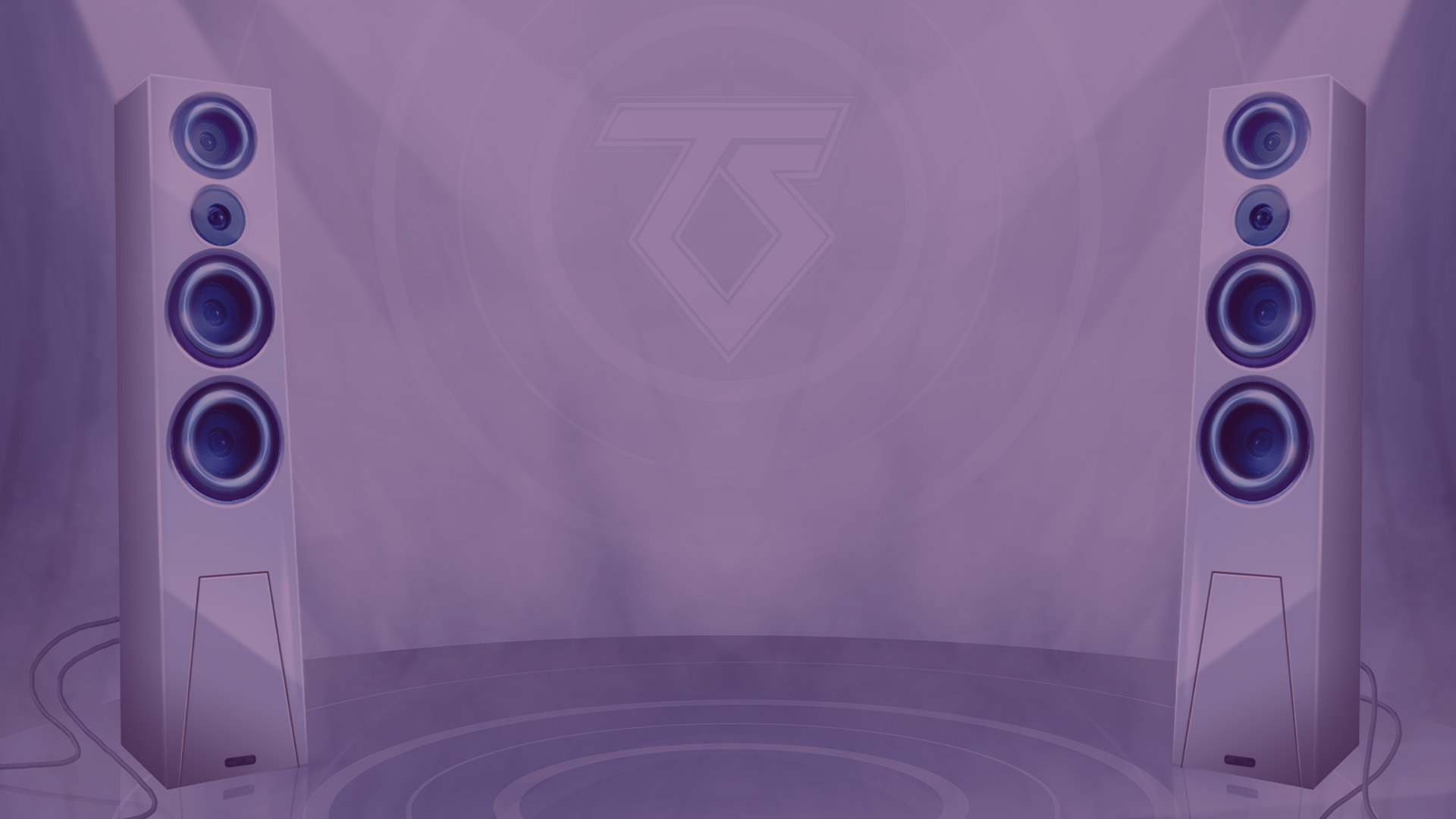 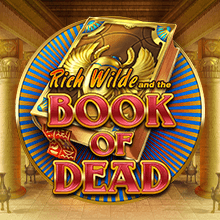 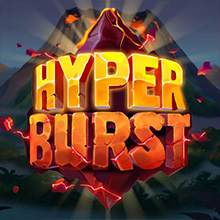 Play'n Go once again introduces a rock music-themed game. The game is an official slot for the heavy metal band called Twisted Sister. It is a great choice for players who love metal music and especially for ones, who are fans of the legendary American band from the 80's. Twisted Sisted can offer players not only a quality metal soundtrack, but also an interesting gameplay. The slot has a 6*6 layout with Cluster Pays. The wins are achieved by matching 5 or more symbols into a cluster, which are then substituted by other symbols. Cascading Wins feature is an ideal match for the Cluster Pays system, since every spin can turn into a chain reaction of multiple winnings. Twisted Sister is one of the most recognizable bands of the past century and Play'n Go managed to create an atmosphere of a live concert with their game. The breathtaking soundtrack and amazing features definitely make this game worth a try.