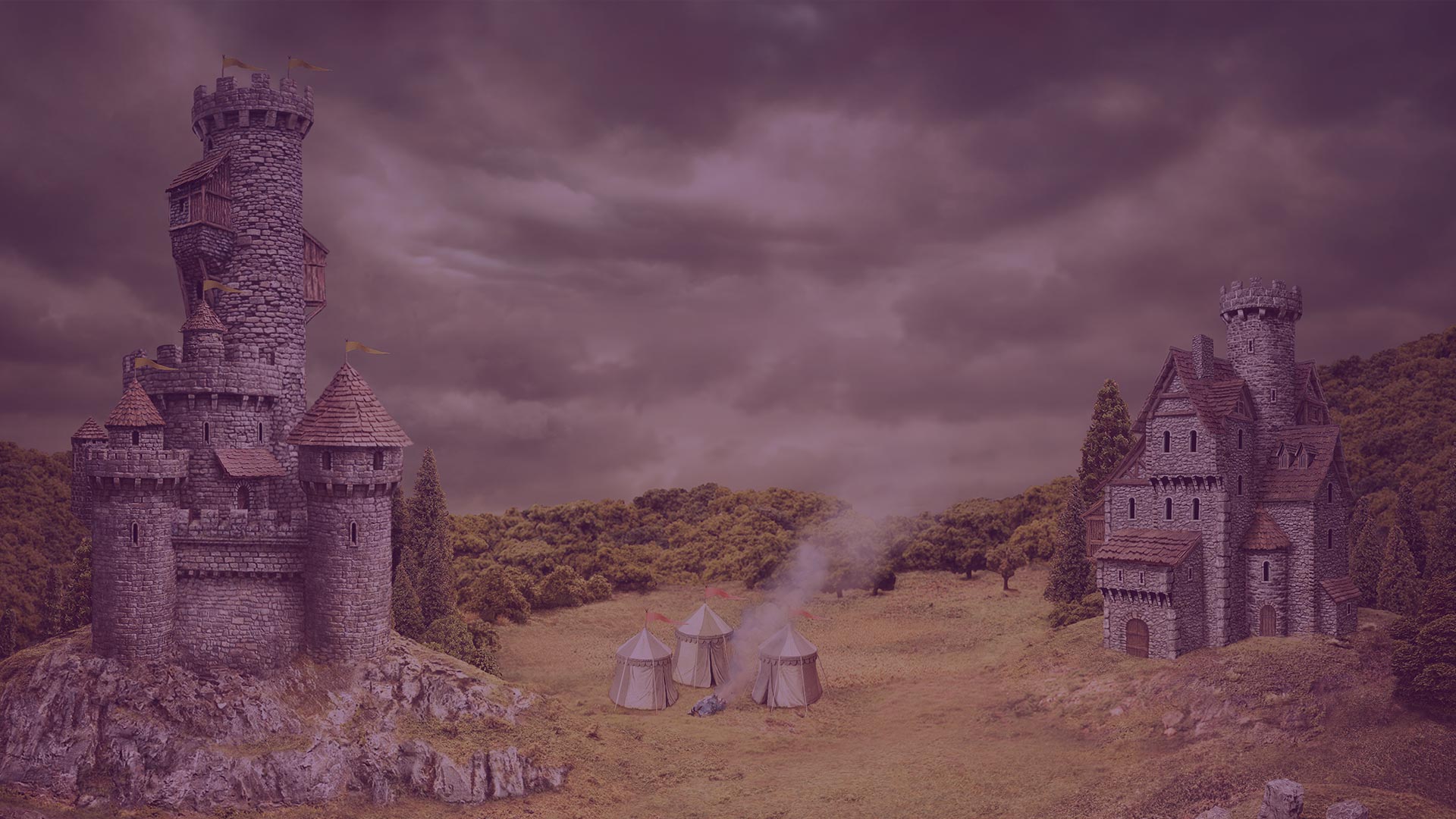 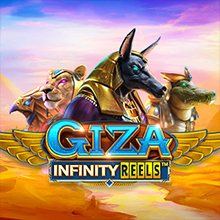 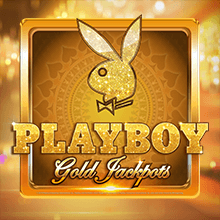 The cats have definitely got the cream in this new slot, as they strut their stuff with their fabulous outfits in Feline Fury!

Who doesn’t love dressing up a cat in medieval costumes and acting out a few fantasies? We’ve taken these cute costumed kitties and put them on the reels for everyone to enjoy.

The cats in question make up the symbols for the 5x3, 20 payline video slot. You have the Cat-at-Arms, the Fat-Cat Merchant, the Sea Captain and the Mystic Cat. Each one of these can also double as a Wild symbol, but more on that in a little while.

The final four game symbols are wooden shields, each one bearing the logo for the four card suits; clubs, diamond, hearts and spades.

Your standard Wild in this game is the Cat Crown, and it will stand-in for any of the symbols above to help create winning lines of three symbols or more.

The Scatter is a Holy Grail of Cat Food, and it holds the key to unlocking the game’s free spins round, one of the game’s special features.

The game also has four PURR-fect features for you to play:

The first feature is Feline Wilds, a randomly triggered event in the base game where one or more of the cat symbols transform into their Wild version for that spin.

When Feline Wilds are triggered, there is a chance that between one and five of the reels will become Fury Reels.

Landing three Scatters on the reels will trigger the Free Spin feature, and award you with an initial five free spins.

During Free Spins Feline Wilds are active but, this time any shield symbols are collected sequentially into a meter; first clubs, then diamonds, then hearts and finally spades. For every 12 shields gathered, a corresponding cat symbol becomes a Feline Wild for the remainder of the round, and another three free spins are added to your total. Fury reels can also be activated once a Feline Wild is triggered.!

Landing Scatters on the reel also awards an extra free spin each time it occurs.

So, don’t be catty, get your claws into Feline Fury, and have a great time!